MECA Stands with the Movement for Black Lives – statement and resources

In the month since George Floyd was murdered, the Black Lives Matter movement has exploded across the United States and across the world. We can feel the momentum in the streets—day after day, week after week—to end systemic racism. This movement is built on and energizes the spirits of African Americans and other oppressed people in the US and everywhere. 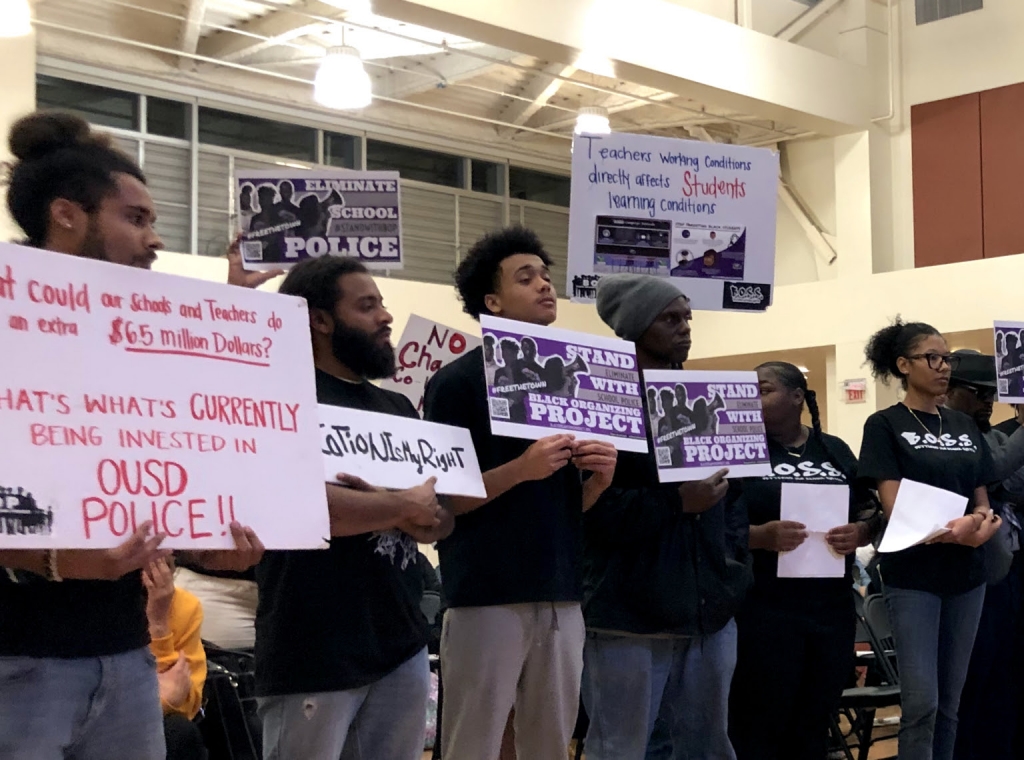 People are struggling for justice. The struggle brings people together and shakes the system at its roots. Everyone, no matter where they stand, has been brought face-to-face with the depths of white supremacy on which in the United States was founded and continues to operate. Many people who saw the police as their friends, or never thought about the police at all, have recognized the privilege that view is based on. People who felt only despair are finding their voices. There has been an earth-shattering change in perception. This shift in public opinion brings enormous hope.

Black Lives Matter has influenced people around the world to take to the streets in solidarity with African Americans and to take a stand against racism in their own countries. There is increasing solidarity between African Americans and Palestinians. A new generation of leaders, activists, and writers is emerging. These young people connect digitally across borders, amplify each other’s voices on social media, and coordinate actions. They create interconnected resistance; they share popular art, music, and dance that nourish a growing international culture of resistance.

This kind of solidarity is intrinsic to the Middle East Children’s Alliance, which  was started 32 years ago by people who fought to stop the Vietnam War, US intervention in Central America, the blockade against the people of Iraq, and movements in the US for Black Power, disability rights, affordable housing, and liberatory schools. MECA’s work is rooted in our commitment to justice for all people, especially those living under occupation and targeted by state violence.

As we stand with the movement for Palestinian liberation, we stand today and always with the Movement for Black Lives and Liberation.

-From all of us at the Middle East Children’s Alliance

If you’re looking for things to read, watch, or listen to, here are some of suggestions from MECA staff:

The Fire This Time: The New Uprising Against Racism and Police Violence

Keeanga-Yamahtta Taylor and Marc Lamont Hill on the history, present, and future of the fight for a world where Black Lives Matter.

DemocracyNow.org Uprising & Abolition: Angela Davis on Movement Building, “Defund the Police” & Where We Go from Here

America, This is Your Chance By Michelle Alexander

How Do We Change America? By Keeanga-Yamahtta Taylor

We Need Solidarity, Not White Guilt, to Fight Racism by Hadas Thier