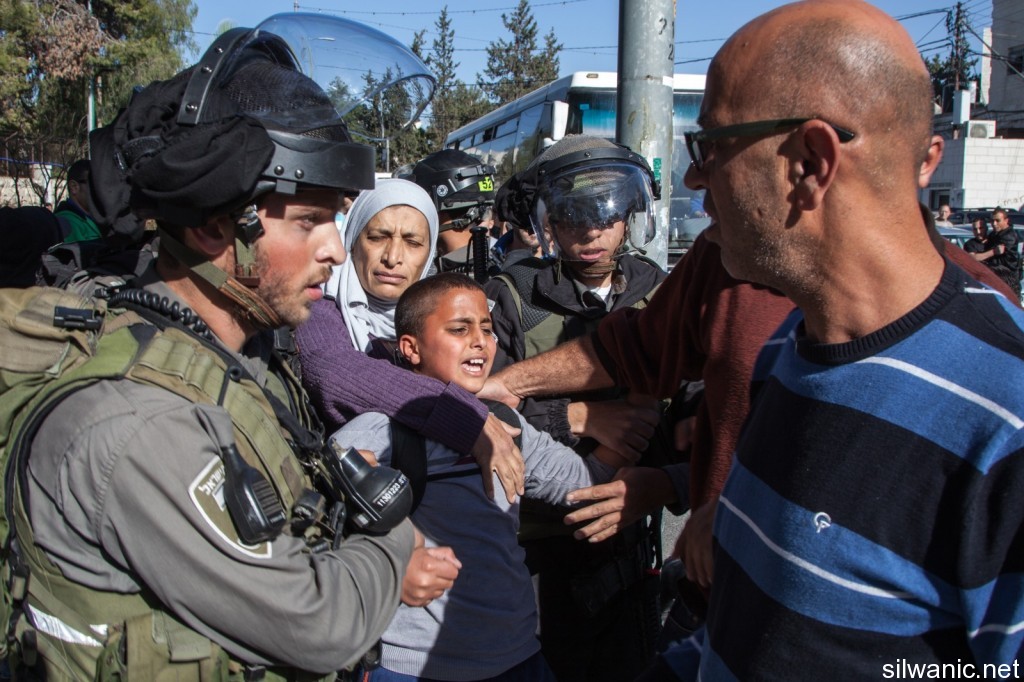 “Imagine a 5, 6, 7-year-old child being arrested. The impact of the child—even if he is eighteen—is very big. The child, his mother, his father, his sisters and brothers, even the neighbors are affected.” -Sahar Boudon, Deputy Director of the Madaa Creative Center

The Madaa Creative Center in Silwan, East Jerusalem created a team to help children who’ve been arrested and their families. The team is made up of a lawyer to advocate for the child through the entire legal process; a psychologist to work closely with the child and his family; an Activities Coordinator to engage him in community activities with peers, and make sure he returns to school; as well as a researcher and videographer to document the arrests for evidence and advocacy efforts. 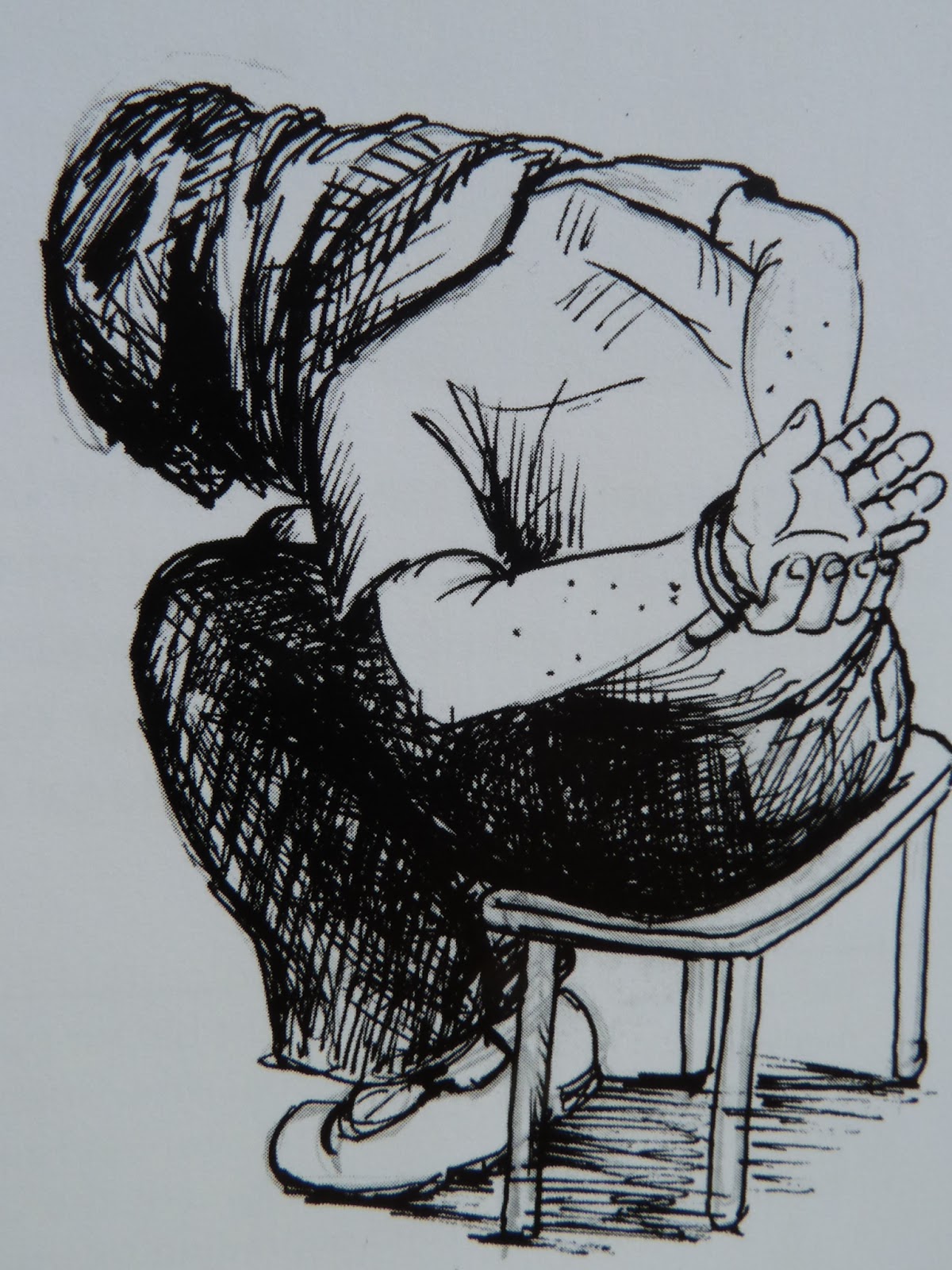 There are multiple threats facing Palestinian children and families in the Silwan neighborhood of East Jerusalem. Their land is being stolen under the guise of biblical archaeology. Israeli settlers have taken over Palestinian homes and they harass and violently attack children and adults alike. "Administrative demolitions" leave many homeless, threaten many more, and have eliminated community facilities. Hundreds of people—including children as young as six and many, many teenagers—have been arrested, beaten by police, placed under house arrest, and barred from entering the village that their families have lived in for generations.

Children are usually arrested at home during the night and taken away alone. They are handcuffed, blindfolded or interrogated without representation, subjected to physical, psychological and sexual abuse. Many children who have been arrested subsequently experience bedwetting, nightmares, anxiety, sleep disorders, weight loss and behavior problems like withdrawing or being aggressive. Their academic performance suffers, and many children drop out of school.

Silwan is a Palestinian village of 45,000, located in occupied East Jerusalem, just below the southern wall of the OldCity. Silwan is located near AlAqsa Mosque, a major holy site for Muslims in Palestine and throughout the region. Since the Israeli occupation of Jerusalem 1967, Silwan has been targeted by the Israeli Municipality of Jerusalem and the settler movement. Palestinians in Silwan face accelerated efforts by the Israeli government to confiscate Palestinian land and demolish Palestinian homes in order to gain full control of the area.