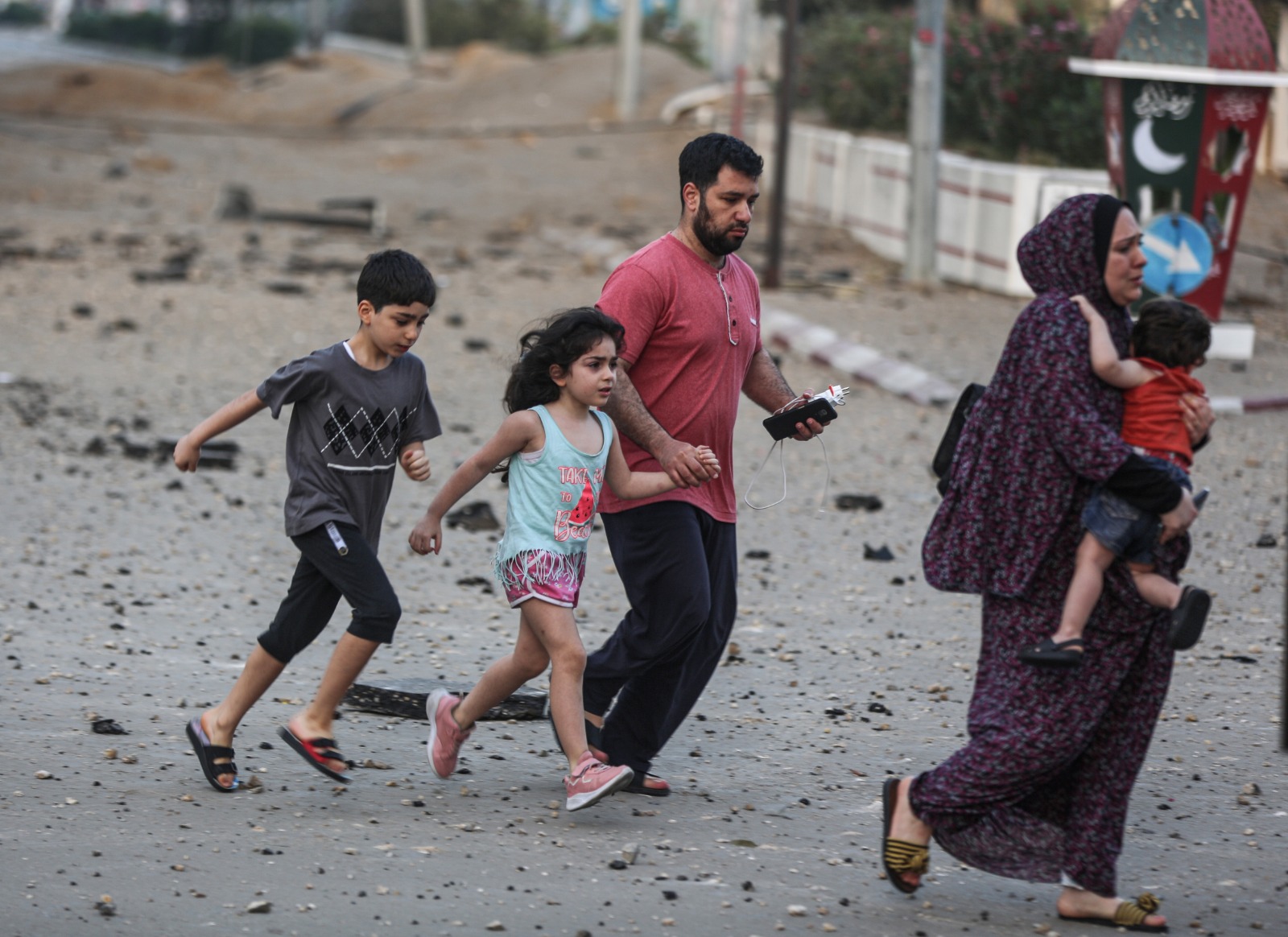 During eleven days of Israeli attacks on Gaza, 242 people were killed, including 66 children, and nearly 2000 people were injured. Many homes, businesses, schools and vital infrastructure were partially or totally destroyed. Thousands of people have been displaced.

MECA’s staff and local partners in Gaza are on the ground responding to the most urgent needs of children and families. We have been working since the first day of the attacks to provide urgent relief.

MECA was the first organization to bring food to families in the shelters and after asking what else they need we went back with water and hygiene supplies.

Though a ceasefire is in effect, there is still so much work to be done.

Please continue checking this page for updates on MECA’s emergency support for Gaza! And visit our blog for updates from our staff and partners on the situation in Gaza. 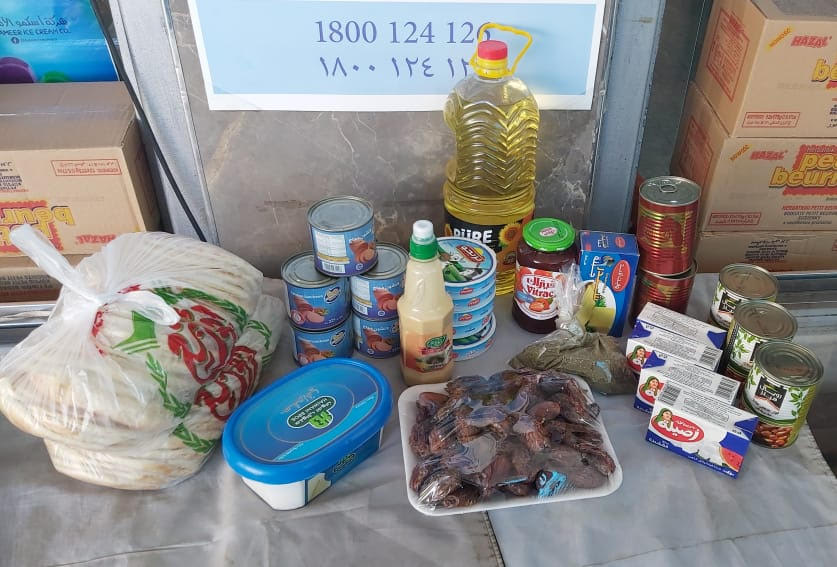 MECA worked with five local partners to distribute 2,782 food parcels to families all over Gaza to date. Though the main roads in Gaza have all been bombed, cutting off each city from the rest, our local partners have reached families from Beit Lahia in the north to Rafah in the south with essential food supplies. We have given priority to displaced families who are sheltering at schools and also who are staying with relatives, in empty garages, etc. while also trying to reach families who are just in need of this vital support while they are terrified in their homes.

We began distribution of food parcels on the very first day of the Israeli attacks and we were the first to provide relief to displaced families at the schools and other make-shift shelters throughout Gaza.

Since the ceasefire, MECA has delivered an additional 4044 food parcels to families in need including families whose homes were partially or totally destroyed, people who are day laborers and were unable to earn an income during the attacks, and any large families with the parents unemployed.

MECA partner Youth Vision Society has provided thousands of bottles of water to displaced families at 20 schools in the Gaza area while a more long-term solution can be found. Due to Israeli attacks, many water networks have been damaged and there is only electricity for a few hours a day which means that water purification units that treat Gaza's polluted water are not functioning. 97% of water in Gaza is unfit for human consumption. 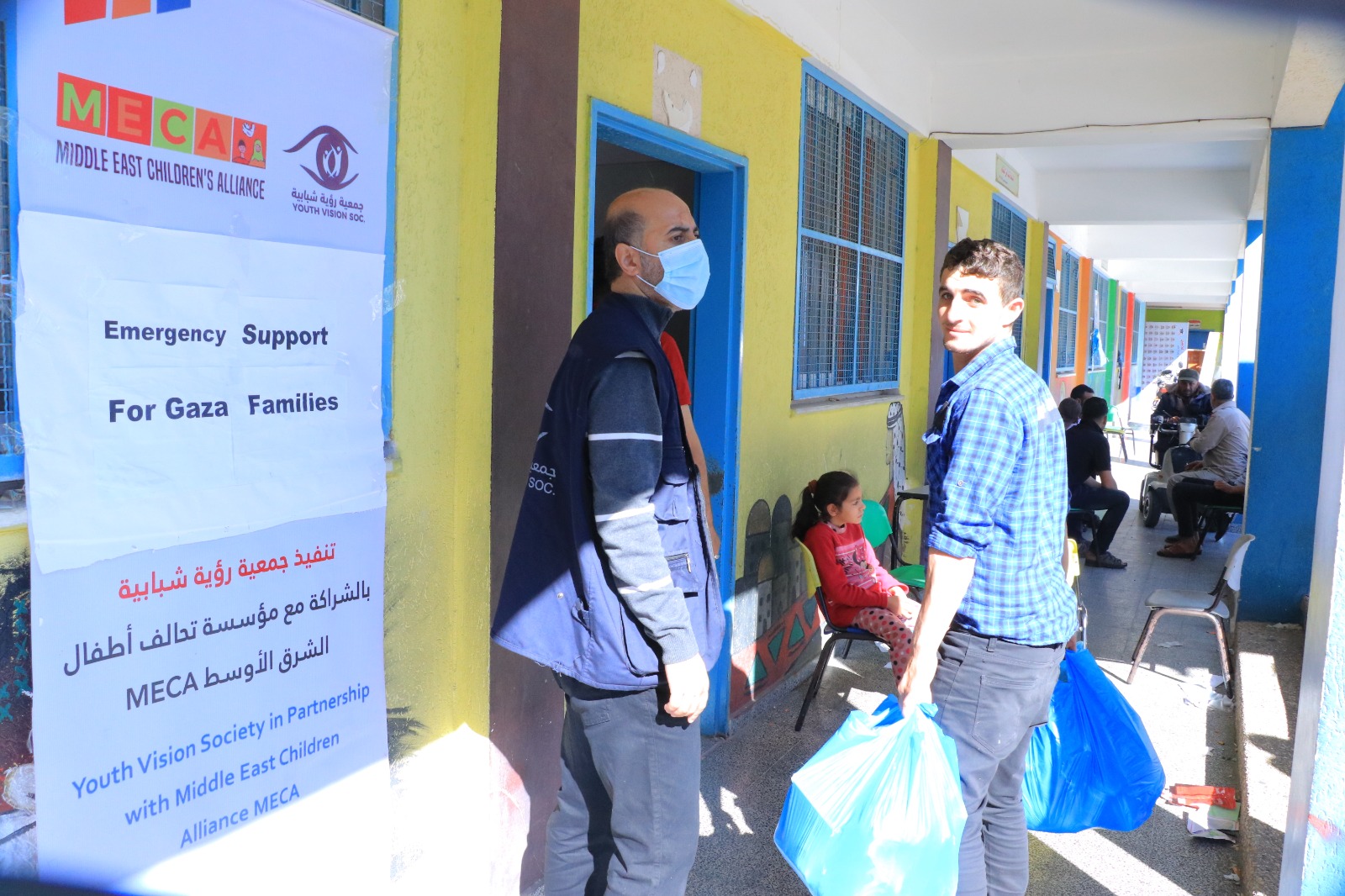 Soap, diapers, toothbrushes, feminine hygiene products are all urgently needed to keep families healthy in the make-shift shelters. MECA partners distributed hygiene supplies to 28 shelters in northern Gaza and Gaza city areas. This was requested by families when we did the distribution of food and we acted immediately.

We have also provided hygiene kits to nearly 1000 displaced families who are not in the shelters. They are staying with friends or relatives or even in empty garages. Many of them left their homes quickly and without their belongings while Israeli bombs dropped around them. 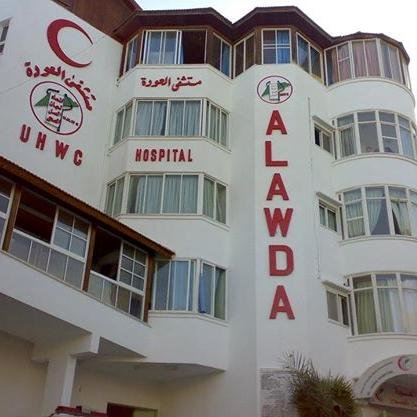 Then after the attacks, we sent funds to a nonprofit private hospital in Khan Younis to sponsor 100 pediatric operations for patients whose treatment has been postponed because of the emergencies and they can't afford care at private hospitals.


Donate to Help Children and Families in Gaza!